Welcome to the second half of 2022! Google Photos reminded me that almost exactly a year ago, I got my first Covid vaccine.

Covid's not over. My mum's best friend died of Covid last month (rest well, Di, we love you). But my goodness, it's amazing to take stock of the world and appreciate how much of life we've gotten back.

Here are five things I've been appreciating this week.

1. Survive the Century, at a bookstore near you

More and more bookstores are stocking Survive the Century, our book that lets YOU choose how the world responds to the climate emergency. Right now, you can get the book from these fine retailers:

You can also order it from your local indie bookstore, anywhere in the world.

It's a delicious, hilarious, science-informed book designed it to be the perfect gift for for teens and young adults passionate about the climate emergency. Get 'em before they're gone.

(Psst... if you're curious about what goes into making a book like this, our publishing partners Electric Book Works wrote a fascinating write-up of the whole process)

Economist Branko Milanović had a fascinating thread the other day looking at how inequality within countries intersects with inequality between countries, to produce some surprising outcomes.

But where countries have a high level of internal income inequality (i.e. a high GINI coefficient) - like, ehem, South Africa - this commonsense outcome doesn't always hold.

You find such examples mostly in comparisons of EEurope and LatAm. They have similar mean incomes but v different distributions. The poor in LatAm are much worse off, the rich are...well, richer.

I'd love to see a graph comparing the UK and South Africa, because I have a hunch that you'd see a similar outcome.

We compare ourselves to the people who are most visible to us, which means that we usually have a better sense of how well-off we are relative to people in our own country, rather than relative to people globally. But the country you live in is overwhelmingly the single biggest factor that determines your income (it accounts for 1/2 - 3/4 of your income).

If you're curious, SALDRU has a great tool to let you check how high your income is compared to other South Africans, and Giving What We Can has a tool that lets you check your income compared to people all around the world.

Out of interest, an annual income of around $34,000 puts you in the global 1%  (although, wealth inequality is much higher than income inequality, so this is only a small part of the picture).

I love me a logic puzzle. I've become EXTREMELY obsessed with the NYTimes Crossword, which is how I pass the time on the Tube (and, increasingly, in bed, on my couch, on the loo, in the bath, at my desk while I'm supposed to be working...). And my buddy Chris got me into Train Tracks puzzles, the bastard, so now I have a whole new way to waste time.

But entirely the best puzzle-related discovery recently has been the YouTube channel Cracking the Cryptic, where you get to watch other people solve Sudoku. It is the most joyously wholesome thing. Please treat yourself to this 25 minute video of a polite British man losing his absolute mind over a puzzle with only two starting numbers (thanks, Peter, for the link).

4. The Invisible Life of Addie LaRue

And there in the dark, he asks if it was really worth it.
Were the instants of joy worth the stretches of sorrow?
Were the moments of beauty worth the year of pain?
And she turns her head, and looks at him, and says 'Always.'

In a small French village in 1714, a young woman makes a deal with a devil: she will live forever, but be forgotten by every person she meets.

So begins the invisible life of Addie LaRue. For 300 years, she travels around Europe, watching the world change. Survival is never easy, but she learns to steal what she needs. Unable to leave any imprints of herself on the world, she befriends artists, who quickly forget her. She is a muse who longs to tell her own story. Her gift looks more and more like a curse.

Every year, the devil visits, asking if she's had enough, if she gives up, if she'll let him end her life and take her soul. Addie will not give him the pleasure of a victory.

Until in 2014, in New York City, Addie meets a bookseller named Henry, who remembers her. But is this the thing Addie's always wanted, or just another of the devil's tricks?

I raced through this novel. The writing is lyrical, but it's well plotted. The charming devil, Luc, is an excellent enemy, and the love story is one you really root for. I had some small quibbles with it (it drags in places) but the parts that are good really sing, and it delivers a deeply satisfying ending. It's a fun read!

It has come to my attention that a whole generation of Zoomers have just discovered Kate Bush because of Stranger Things, and 1985's "Running Up That Hill" is back on the Billboard top 10 chart. I'm trying to play it cool about this, because nothing puts teens off more than realising old people already love their exciting new teenage discoveries. But honestly I'm SUPER HYPE and I just want to strap them all into Clockwork Orange-style chairs and deliver a three-hour lecture on how the whole B-side of Hounds of Love is a single narrative about a woman lost at sea drifting in and out of consciousness.

Anyway, if you're reading this, and you're newly discovering how wily, weird and wonderful Kate Bush is, please let me share my all-time favourite Kate Bush song, "Breathing", which is a song from the perspective of a foetus whose mother has just survived a nuclear blast. How can you not love her?

I haven't done an update about what I'm working on for a while, because I've mostly been working on TV projects that I can't talk about. 🥸 But from Monday, I'm back into writing the first real draft of my novel, wheeeeee! The working title for this one is Snarltooth, and I'm aiming for 8k words a week, which means I should get the draft done in 3 months. I'll be posting updates to keep myself motivated and accountable!

If you're curious, I've added a full list of in-progress projects to my website, so you can see what I'm busy with (honestly, it's mostly train track puzzles).

Savage songs of revenge, great Cape Town climate fiction and other things that made my week.
Jul 29, 2022
4 min read
Jul
22 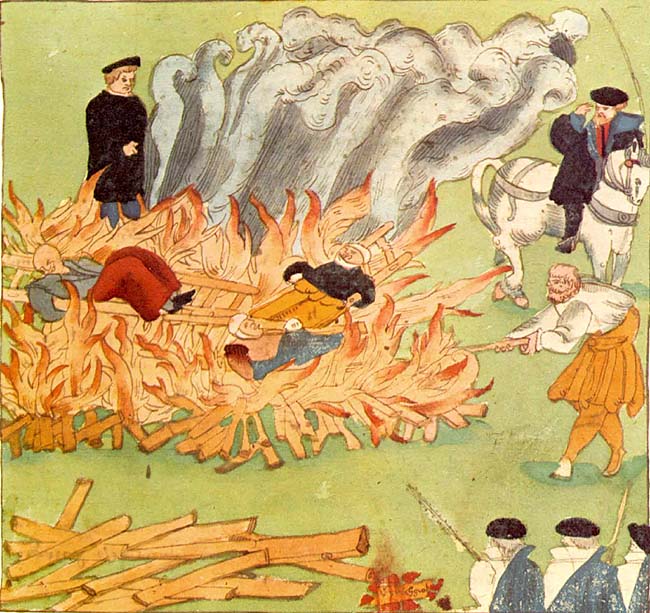 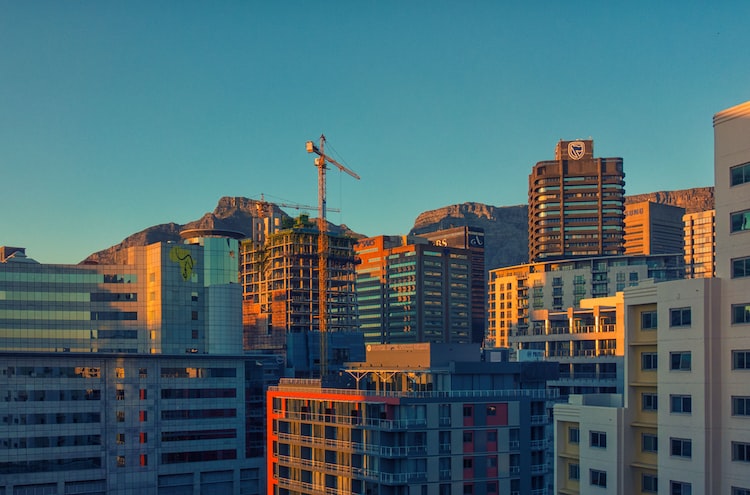 Worried about SA's economy? Here's how to sleep a little better at night.

Worried about South Africa's economy? Here are some practical things you can do to reduce your financial risk.
Jul 21, 2022
12 min read
Jul
08 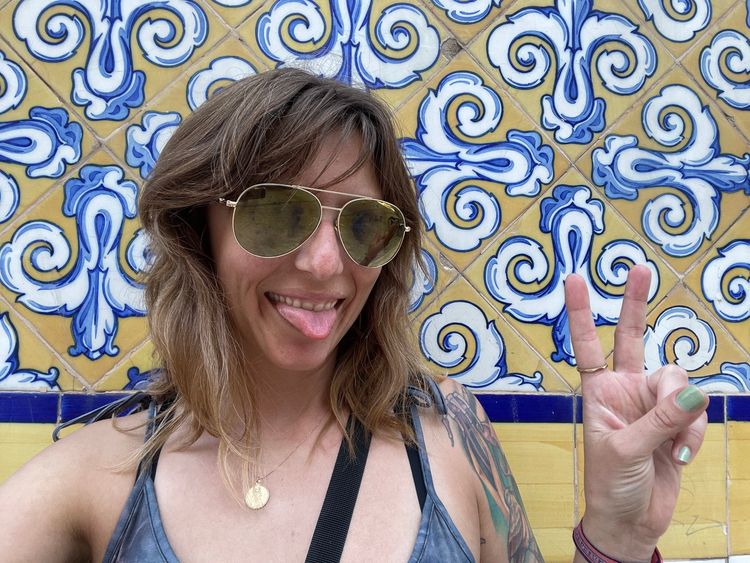