Quick thing, buddies. This week's podcast episode is about the twin gremlins of depression and anxiety, and it includes frank descriptions of suicidal ideation and feelings of hopelessness. Please, if you’re not in the right headspace to be listening to this, look after yourself and give this episode a skip.

I was twenty years old when I had my first panic attack.

I’d been having a major depressive episode for a few months, but at the time, I didn’t know that’s what it was. I always thought that being depressed meant feeling sad all the time. And I didn’t feel sad, I just felt - you know - like the world was a meaningless pit of emptiness and I was the rotten heart of the void. But not, like, depressed, geez!

So one night I was lying in my bed, thinking TOTALLY NORMAL AND HEALTHY THOUGHTS like how I ruin everything I touch and that it would just be a matter of time until everyone around me noticed what a fundamentally unloveable person I was, when suddenly I realised I couldn’t breathe. There was a sharp, shooting pain down my left arm, and I remembered that’s what happens when you have a heart attack. So I tried to get up and call for help, because my housemate/bestie Meg was just a few meters away from me in the very next room, but I couldn’t move. And now I'm even more panicked because here I am having a heart attack but also I'm paralysed and therefore I must definitely be dying!

I just lay there gasping for breath until I finally managed to reach my phone and PHONE Meg on the ACTUAL TELEPHONE (who, again, was in the very next room) and tell her that something was terribly terribly wrong. She burst into the room and she sat on my bed and read The Little Prince to me until my heart-rate went back to normal and I felt better again.

Guys, depression and anxiety are weird! They're much weirder diseases than you’d expect them to be! And I wish that someone had told me exactly how weird they are when I was young so that, when I had my first panic attack, I knew what was happening to me, instead of managing to convince myself that I was just spontaneously dying.

So, here's the last episode of season 1 of the podcast, and it's all about depression, and what the hell your supposed to do about it, and why getting your best friend to sit on your bed and read The Little Prince to you is actually just the cure that we all need (but sorry, you can't have Meg, she's mine forever).

This episode really was a community effort, and I want to hat-tip a few crucial sources:

A lot of my thoughts in this episode were formed in conversation with my friends Maya and Meg while we were driving back from the Drakensberg, and two of my neuroscientist buddies Hayley and Joe fact-checked the script for me. You'll hear my friend Limpho talking so poignantly and hilariously about her own struggles with depression in the audio, as well as total badass health activist Kentse talking about how we live inside of systems of trauma that are much bigger than any one of us.

In fact, it's funny how this whole episode became an exercise in relying on my community to make something 100x better than anything I could have made by myself, because that's sort of the whole point that the episode makes: isolation kills you. Connection is life.

Which brings me to four people I really want to tell you about: my partners in podcasty crime, Kath, Diana, Sumeya and Bernard.

This podcast wouldn't exist without them (literally - this whole thing was Bernard's idea) and making this season with them has been an absolute bloody privilege.

It's funny how many of the best things in your life happen absolutely by chance, because you just happened to meet the right people at the right time. I met Diana Nielle about a decade ago at a house party in Pretoria, and could never have predicted how much of an imprint she would leave on my life. About a year ago, she called me out of the blue and asked if I wanted to make a Youtube series with her, because all the cool kids were doing it. We brought on sound legend Bernard Kotze and producer Sumeya Gasa, and Kathryn Kotze came on board as the official Adult In The Room to remind us to actually finish stuff occasionally.

We even recorded a pilot of the video series, which you can watch here if you want to marvel at how much my hair has grown out (warning, it's an extremelyrough cut). But we realised that making high-quality video is way harder and more time consuming than we'd anticipated (who knew, right), so we decided to launch an audio version instead.

Six episodes and countless (COUNTLESS) hours of work later, we've made a podcast season. We did it for zero money, between having jobs and lives and (some of us) kids and working on other incredibly amazing projects like making a documentary about Zapiro (B), starting a whole new bloody career and damn well killing it (Kath) and making five - count 'em FIVE - movies at once (Di). If you liked this podcast season, then please beam love and affection at these guys, because they are the reason it exists.

Wishing you friendship and art-mates and family,
Your friend Sam.

WAIT! STOP THE PRESSES! THRILLING NEWS!
Just before I sent out this email, we just found out that one of Diana's documentaries just got accepted to premier at THE SUNDANCE FREAKING FILM FESTIVAL! It's a documentary called Influence, all about how Bell Pottinger (the PR company for dictators and despots) undermined democracy all around the world. I'm indescribably proud of her. Find out more here: https://www.facebook.com/influencethefilm/

If you need help, please reach out to one of these organisations: 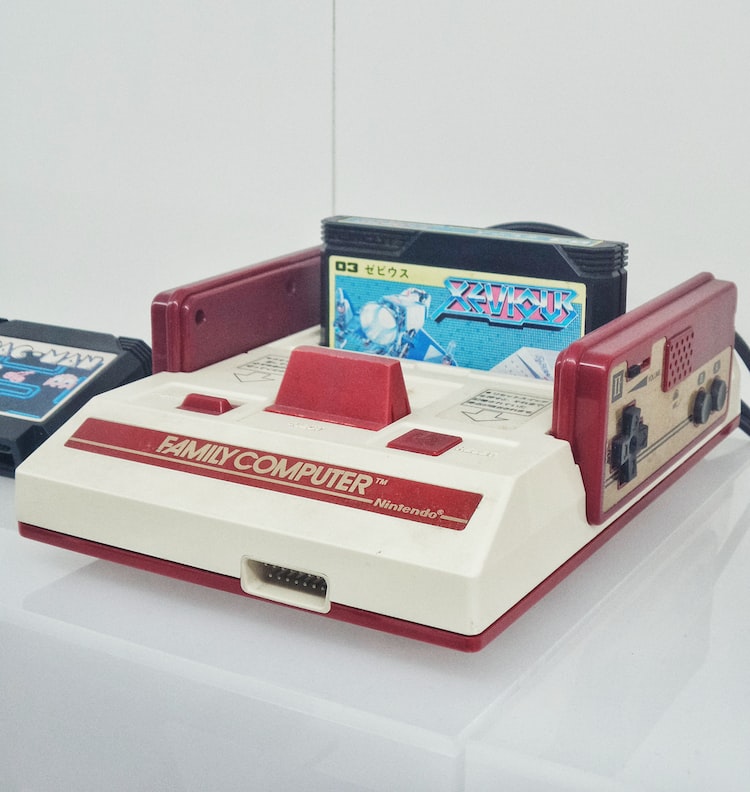 A simple guide to getting your family playing online games together

How to get started playing video games online, for absolute beginners of all ages.
Feb 26, 2022
3 min read
Feb
04

Thoughts about the ugliness and beauty of the virtual realities we escape into
Feb 4, 2022
8 min read
Oct
22 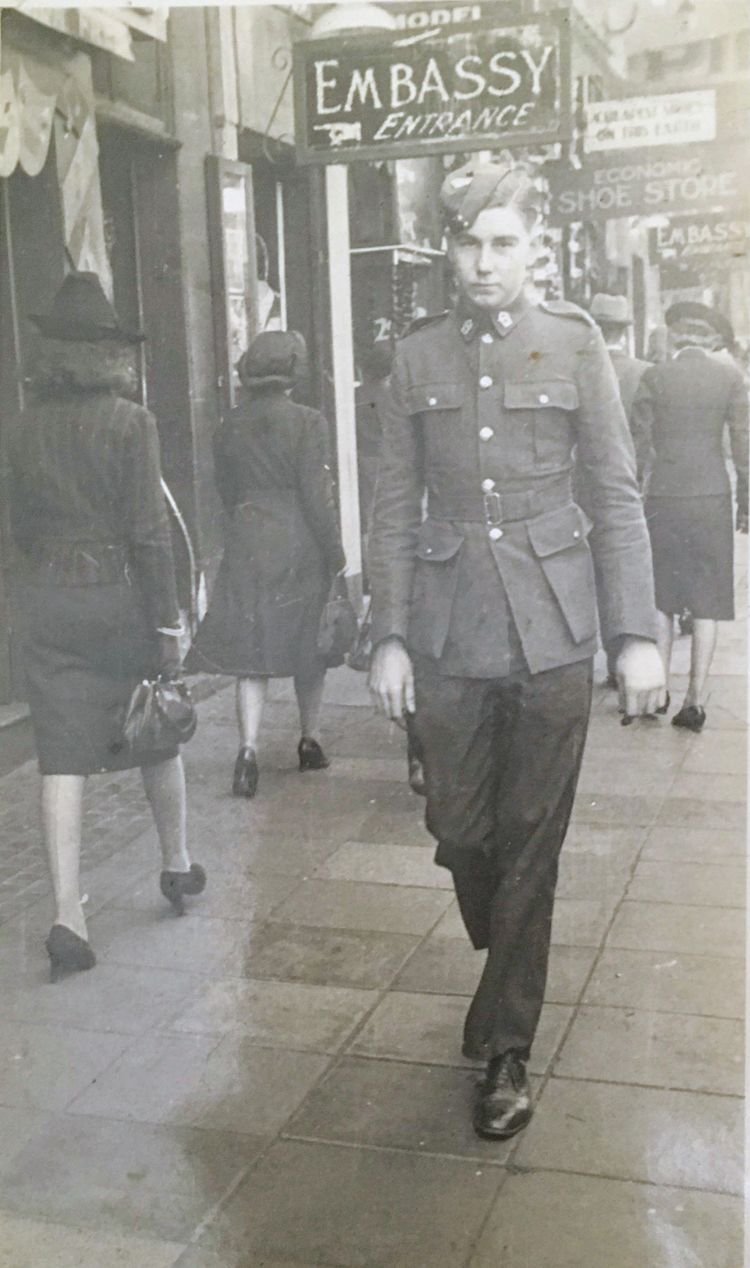 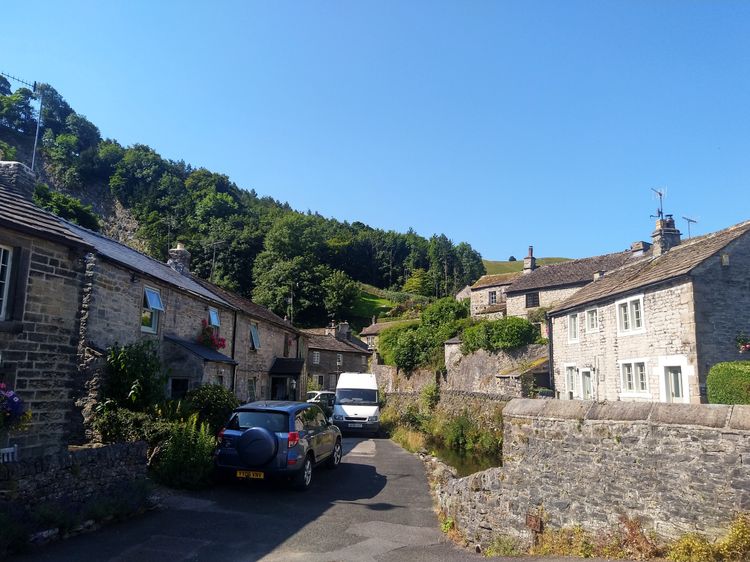 Not somewhere else, but here

Some very disconnected thoughts about what it has felt like to be on the other side of the world during all this
Jul 23, 2021
13 min read
Jun
15 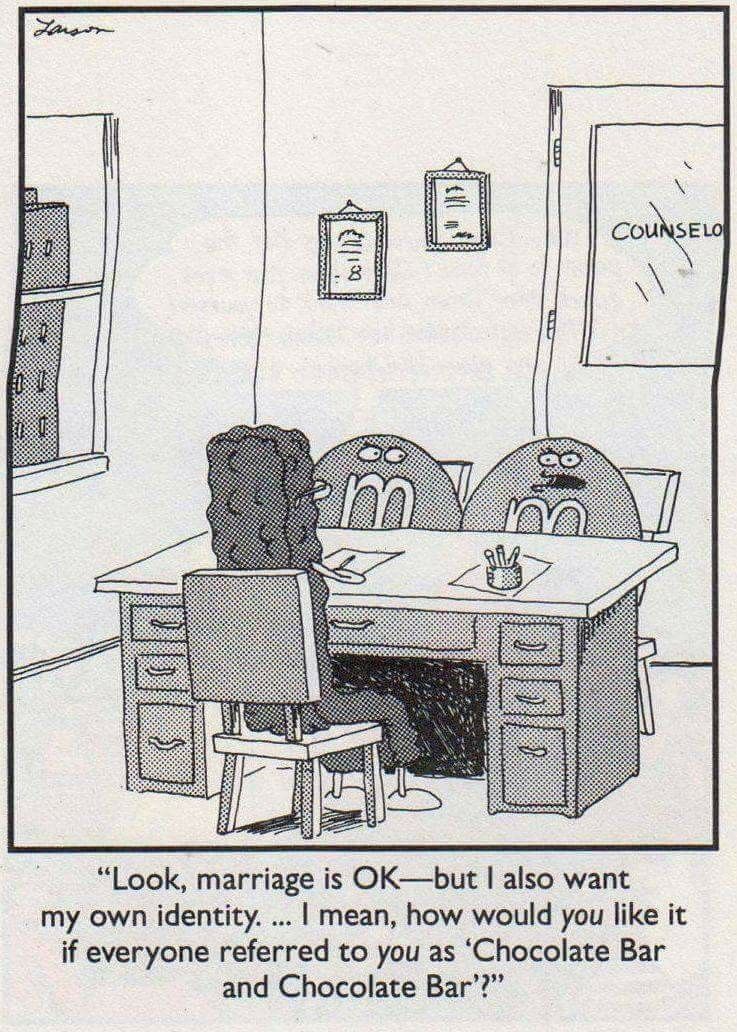 When did you last have an identity crisis?