Well the UK is literally melting right now. An excellent reminder that we should all be finding a way to support climate activism, if we can.

I'm still plugging away at Snarltooth. This week, that involved a lot of research into the most effective ways to stalk someone. If I get arrested, it's because of my search history, promise!

Here are five things I wanted to share with you this week.

1. Worried about SA's economy? Here's how to sleep a little better at night.

Heartbreakingly, a lot of people have been writing me emails recently saying they're stressed about South Africa's economy and want to know what they can do to protect the value of their savings if things get worse (or just continue to stay difficult for a long time). Miserable topic, but I've got some practical ideas here.

2. Tell Me Your Politik

The song that I've had on repeat all week, the superb new single from Nakhane, "Tell Me Your Politik", featuring Moonchild Sanelly & Nile Rodgers. With Nakhane having directed the video themself, it's a total extravaganza of South African excellence on display.

I've been reading a lot of books about witch trials recently. I entirely adored Everyone Knows Your Mother is a Witch by Rivka Galchen, which is based on the real-life story of Katharina Kepler's trial in the German duchy of Württemberg in the early 1600s. Katharina was an elderly illiterate widow who helped her neighbours with herbal remedies, until a neighbour accused her of having "poisoned" her with a witchy drink that made her ill. What makes Katharina so compelling as a protagonist is that she's deliciously unlikable: stubborn, interfering, quick to call out the hypocrisies of the social climbers in her village. Also, weirdly, her son was Johannes Kepler, the dude who figured out how planets move, who had to leave his very important job laying the foundations for the basic laws of physics to come back to his village and convince everyone that no, his mother wasn't actually in cahoots with the devil, she just knew how to make a good poultice.

This is my favourite contemporary retelling of the European witchhunts between 1450 to 1750 (Germany alone burned 40,000 "witches" alive): it paints a vivid picture of the social backdrop and belief systems that made such lunacy possible, and the power structures that profited. But the characters in the story still feel very real and modern, the mob mentality uncomfortably familiar. Also, this book is funny as hell (I could listen to Katharina's acerbic quips about her small-minded neighbours all day). Thanks for the recommendation, Maya!

A good companion book is The Mercies by Kiran Millwood Hargrave, which is based on the first major witch trials in Norway, in a small fishing village where most of the men died in a freak storm, leaving the women more self-sufficient than could be allowed. After being tortured, a woman named Mari Jørgensdatter confessed that she caused the storm after being seduced by the devil, and that led to a spate of violent witchburnings. Local Sámi men were also killed, because Christian Protestants saw them as evil magicians. The Mercies centres on two women caught up in these events: the wife of the main witchburner, and a young woman who grew up in the village. I have some quibbles about this one - the pacing is off and the love story didn't quite click for me - but it does a great job conjuring the setting and retelling a strange and tragic moment in history.

"Sickness begins here: I am the dartboard for witches.
Only the devil can eat the devil out."

It's not explicitly about witch trials, but if you're interested in learning more about why the European witch trials happened, the episode "Profits of Doom" from Dan Carlin's Hardcore History podcast is absolutely superb (although grim), and provides fascinating context about the general violent religious chaos of Germany in the 1500s. You can buy Dan Carlin's podcast episodes directly from his website - they're worth it! Abigail Thorne (PhilosophyTube) also has a great video offering a Marxist reading.

Then if you want to continue down the witchy rabbit hole, Robert Eggers' The Witch is one of my all-time favourite horror films, depicting witch paranoia in 1630s New England. And finally, please watch Rungano Nyoni's absolutely masterful I Am Not A Witch, about a 9-year-old girl sent to a witch camp in contemporary Zambia. It somehow manages to be hilarious, heartbreaking, absurd and grounded all at once. It's on Netflix, and hot damn it's good.

4. The Shakespearean guide to entrepreneurship

After my piece a couple of weeks ago talking about different models to fund art, someone sent me this great essay by Mark McGuinness discussing William Shakespeare as an entrepreneur, and how the work he produced for his patrons was lauded in its day but hasn't lasted, unlike the work he made as mass-market entertainment.

"Do you recognise these lines?

Even as the sun with purple-colour’d face
Had ta’en his last leave of the weeping morn,
Rose-cheek’d Adonis hied him to the chase;
Hunting he loved, but love he laugh’d to scorn;
Sick-thoughted Venus makes amain unto him,
And like a bold-faced suitor ‘gins to woo him.

"Don’t worry if they don’t ring a bell for you – you’re in the majority. Many people have never heard of Shakespeare’s poem Venus and Adonis... But in Shakespeare’s day the poem was a bestseller. For a long time, he was much more famous as the the poet of Venus and Adonis than as a dramatist."

I loved this essay about the virtue of "scruffy hospitality", offering your home up as it is, not worrying about the dishes in the sink, the laundry hanging from the dining room chairs, the clutter on the tables. Intimacy as being with people as we are, not presenting a carefully prepared mask.

A favour: The Book Behind Awards

Look, this is awkward as hell, but the teen edition of Manage Your Money Like a Grown Up has been nominated for an award, and I LOVE winning things because it helps to distract me from the emptiness within, so if you're in South Africa and wouldn't mind throwing a vote my way, I would so appreciate your support!

Wishing you a nice healing poultice, 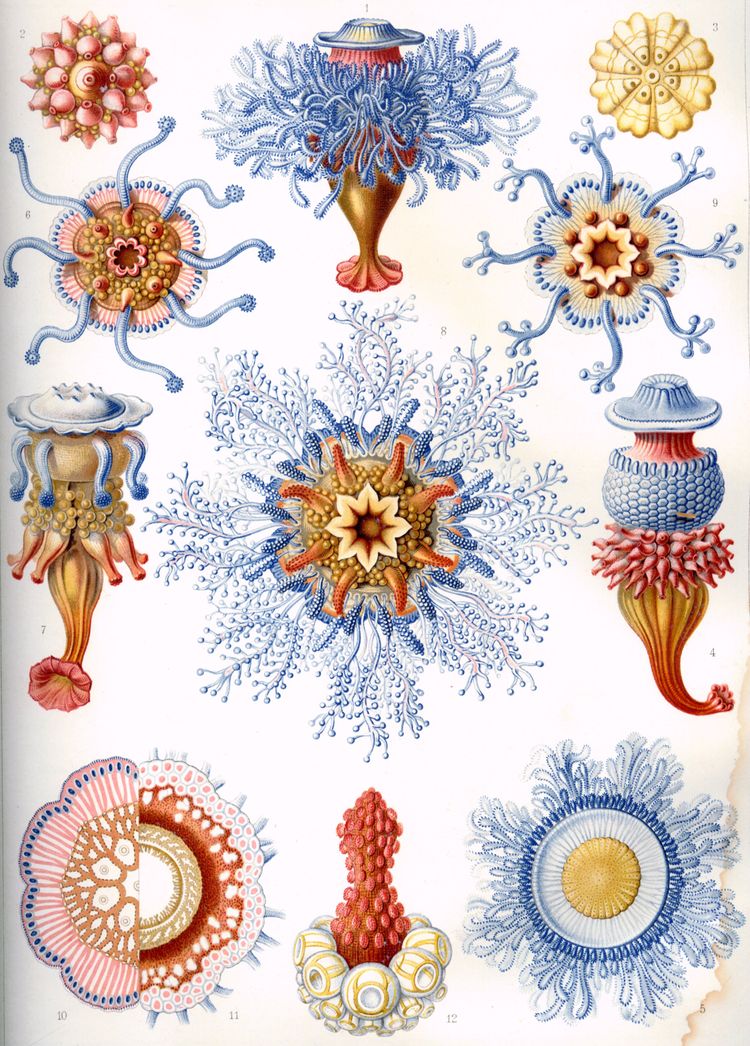 A book about animal consciousness, postcard admin, and my favourite reads about the fall of SBF
Nov 29, 2022
5 min read
Nov
29 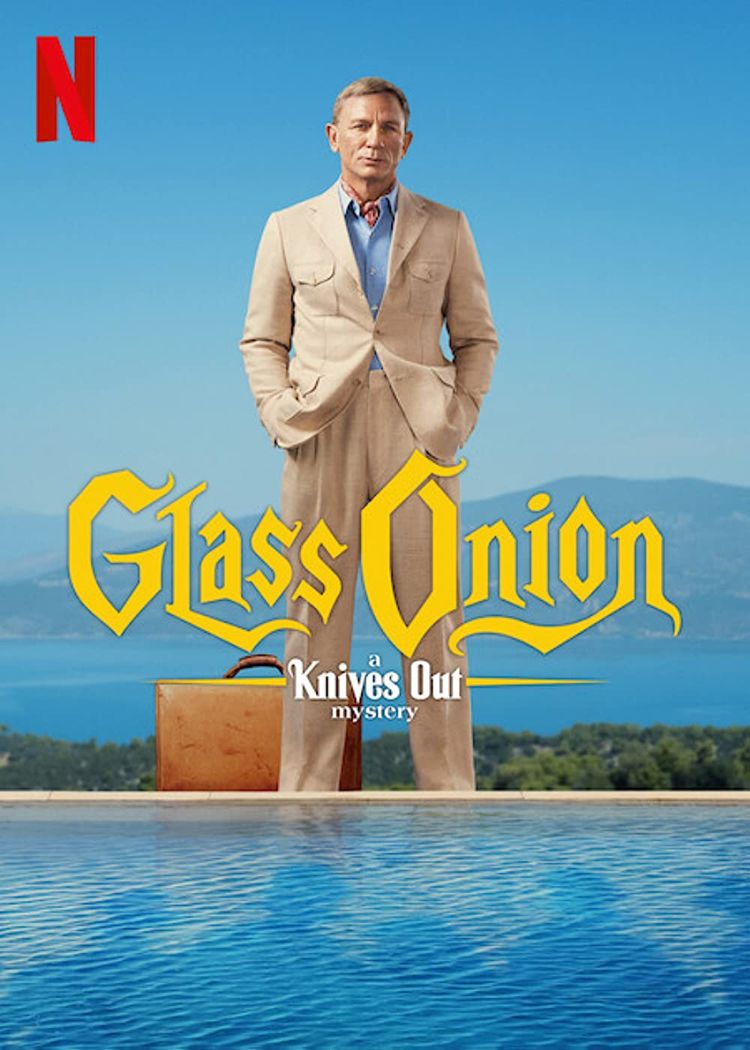 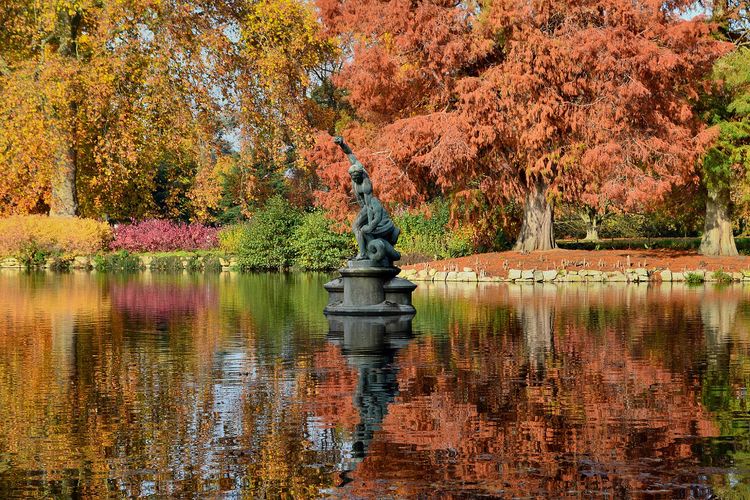 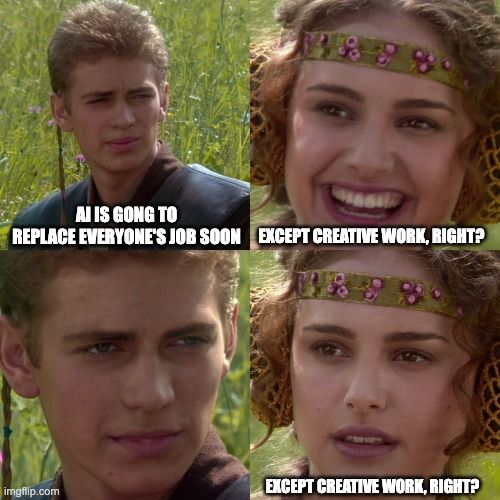