I've enjoyed watching all the phases of lockdown hobbies over the past year. There were those months that everyone I know was baking sourdough, that time we were all growing seedlings on our windowsills, the month of Animal Crossing, banana-bread week, the "is it cake?" obsession, the Among Us craze, and I am extremely enjoying this sea shanty phase everyone's going through right now.

Zadie Smith has a lovely essay about this in Intimations, her lovely little book published during the first lockdown in 2020.

Of course, one of the first things everyone does when they pick up a new hobby is enthusiastically evangelise it. So... HELLO EVERYONE CAN I TELL YOU HOW MUCH FUN IT IS TO EDIT WIKIPEDIA PAGES???

Wikipedia turns twenty years old this month, and most of us have will still be stuck in our houses for many months yet, so it's a great time to pick up this excellent new hobby!

Wikipedia is one of the parts of the internet I love the most. I love getting lost down Wikipedia rabbit holes. I love doing wikiraces (a game where you try to navigate from one topic to another as quickly as possible). I love collecting unintentionally hilarious wikipedia pages – my favourite is the one on the Australian Emu War where, for a while, the participants were listed as "Royal Australian Artillery vs. Emus". The entry on "Human" is also hilarious, as it was very obviously written by an alien who finds humans vaguely repulsive.

I love the concept of Wikipedia. I love it because it's an attempt to organise everything humans know, and present it in a neutral way. What a laughably, foolishly ambitious goal! And I love it even more because there is no private company making a profit from doing this work. There is no single individual with the power to decide what is or is not allowed on the platform (unlike, say, Twitter). Wikipedia was founded by Jimmy Wales and Larry Singer, but neither of them control it. It's run by a nonprofit organisation called the Wikimedia foundation, but it's written and edited by hundreds of thousands of volunteers around the world, with no financial incentive.

You can be one of them!

Imagine a world in which every single person on the planet is given free access to the sum of all human knowledge. That's what we're doing. - Jimmy Wales

I love Wikipedia, despite the fact that it is deeply flawed. It is created by humans, so it reflects the biases of the humans who create it. There is nothing like fair or proportional representation on Wikipedia. Asia is represented in only 17% of edits, Africa 6%, and South America 3% (source). It also has a real gender problem: between 86-90% of editors on Wikipedia self-identify as men, and only 18% of the biographies in English Wikipedia are about women. Stephen Colbert once pointed out that the Wikipedia entry on Lightsabers is longer than the entry on the printing press. The Talk pages, where editors discuss changes they want to make to an article, are often filled with as much prejudice and hostility as any other part of the internet.

But this is a reason for more of us to get involved, especially those of us who come from underrepresented groups or places. Because the really beautiful thing about Wikipedia is that it's an endless work in progress. Wikipedia is like democracy: an imperfect system, but one that we have to keep strengthening, because it's the best that we have.

There have been many attempts to corral and organise all human knowledge over the course of human history. One of them was the Great Library of Alexandria, a collection of tens of thousands of scrolls, one of the great achievements of the classical world. Contrary to popular belief, it wasn't destroyed in a fire. Its demise was due to something far more familiar, and tragic: a lack of funding and support.

There's a lesson here, that the past few years of disinformation and conspiracy theories have only made clearer: we have to support the institutions that preserve knowledge, make it free, and protect its neutrality.

You can do that by giving money to the Wikimedia Foundation (consider it a birthday present). But I also hope that some of you will join me in my new hobby and committing some time to making it better (if you're lucky enough to have any time or emotional energy to spare, which I know is a privilege).

I have found learning to edit Wiki pages endlessly valuable. It's taught me a lot about fact-checking, writing in the neutral point of view, and assessing the quality of a source. It's sent me on delightful quests to track down facts about topics that interest me. Heck, it's helped to fill the damn time in a way that feels useful for the world. More useful than the thirty hours I've spent this week learning sea shanties, anyway :)

If you're keen to give it a go, here's how to begin: 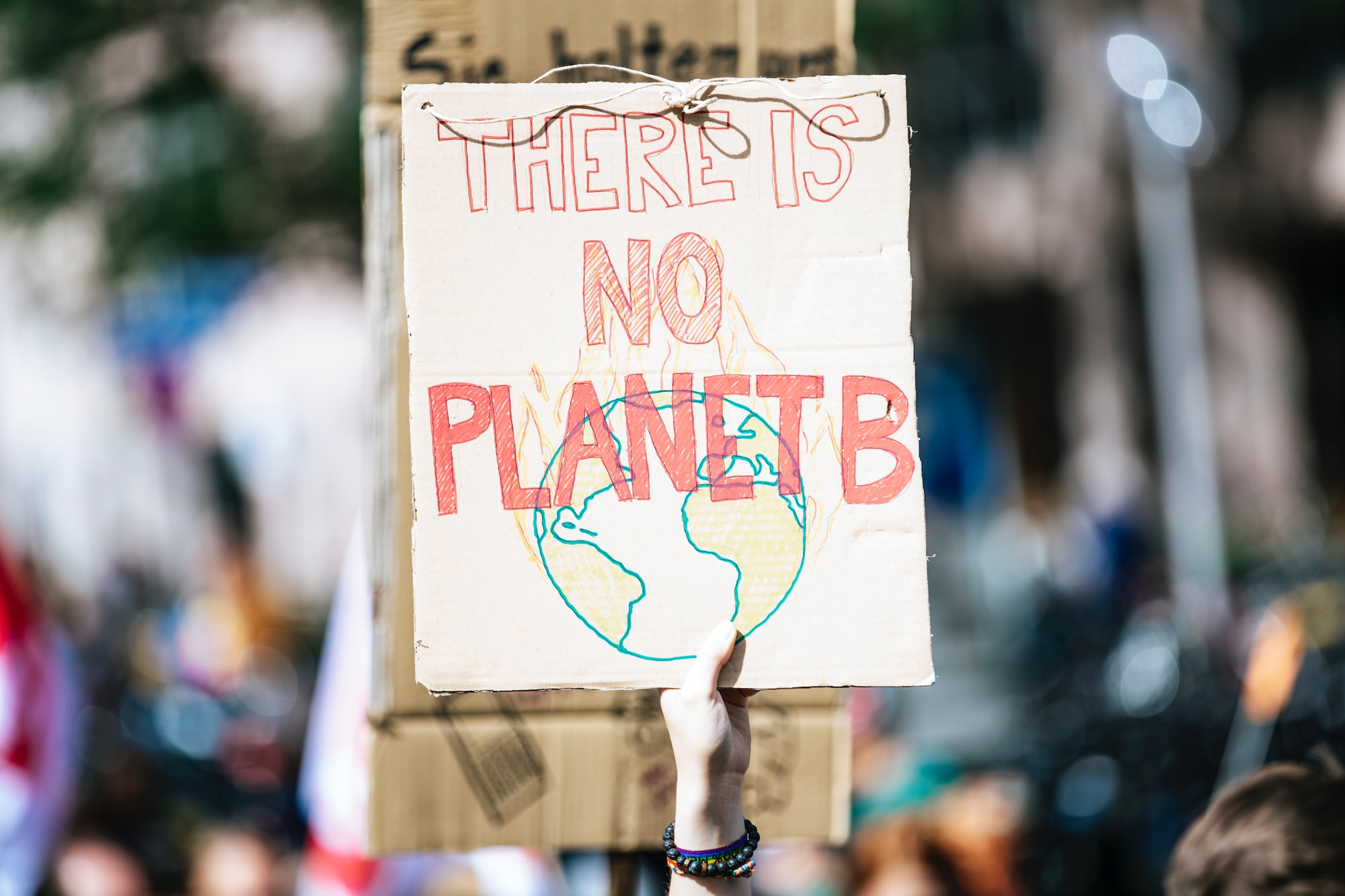 A little bit of good news about the climate crisis - yes! Actually! 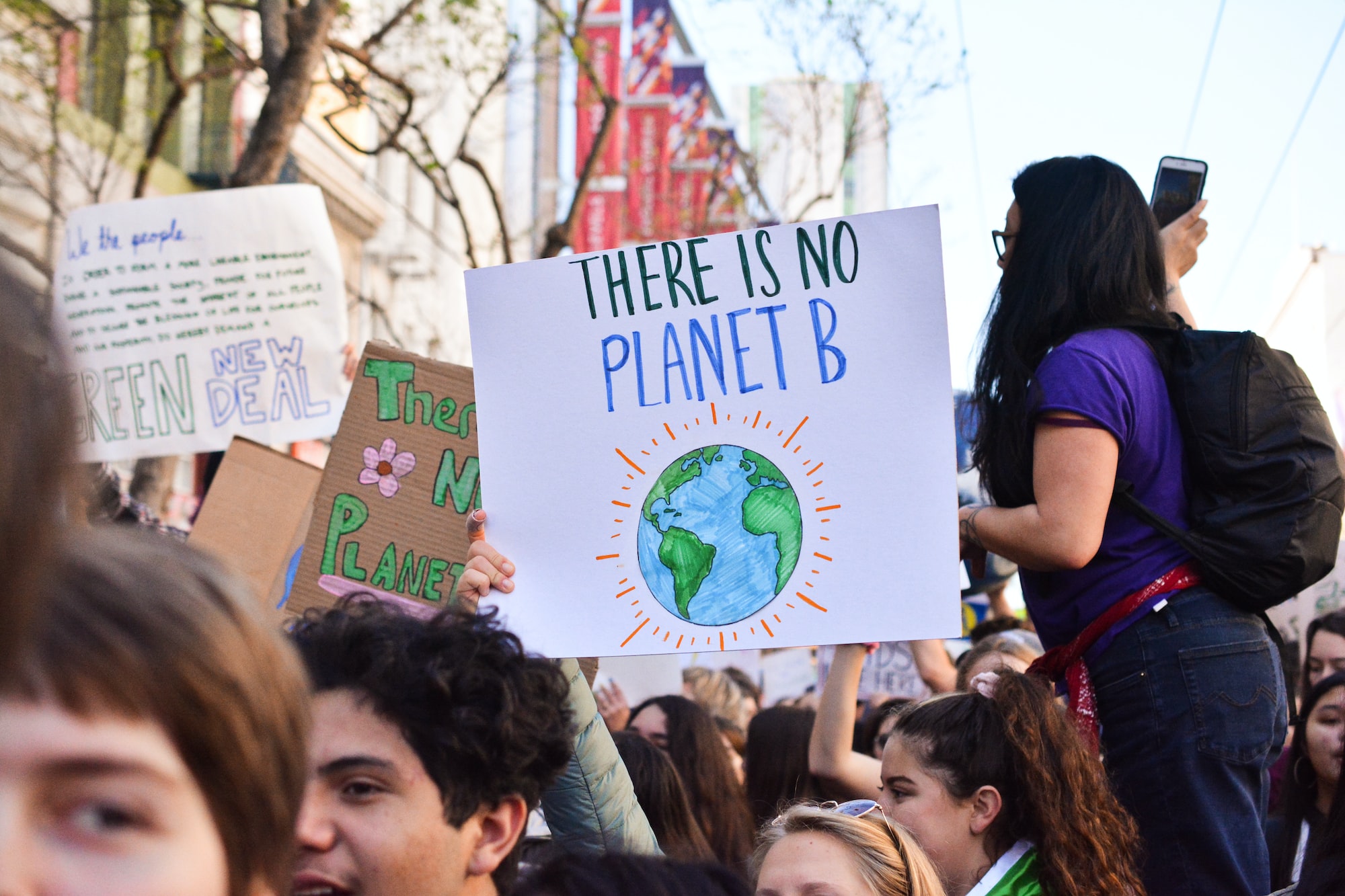 Useful resources about the climate emergency

A living list of resources that I found helpful in understanding the climate emergency. * How to Save a Planet [https:
Mar 19, 2022
1 min read
Aug
06 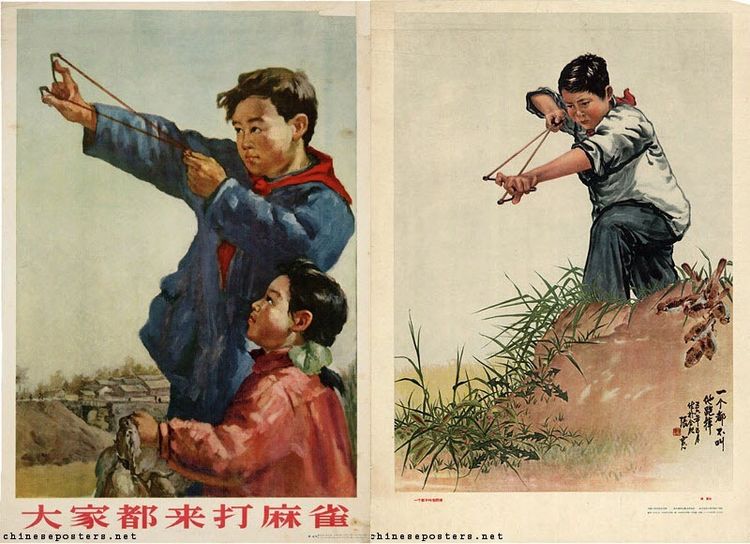 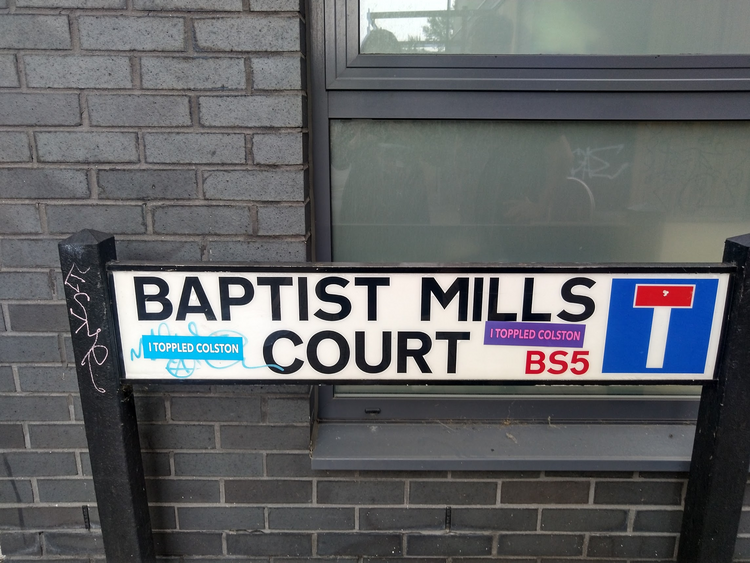 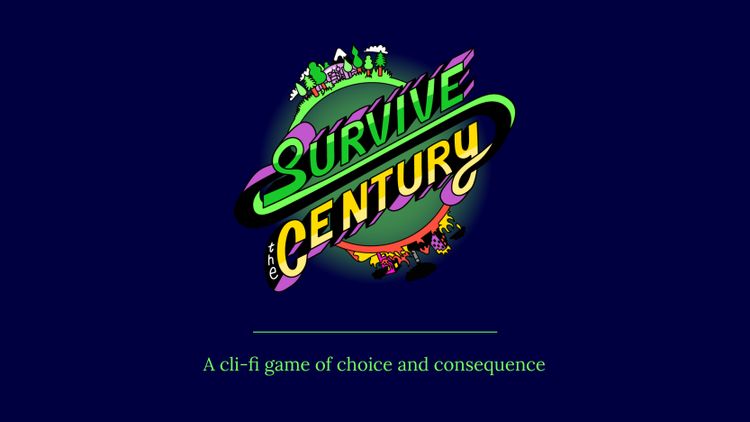